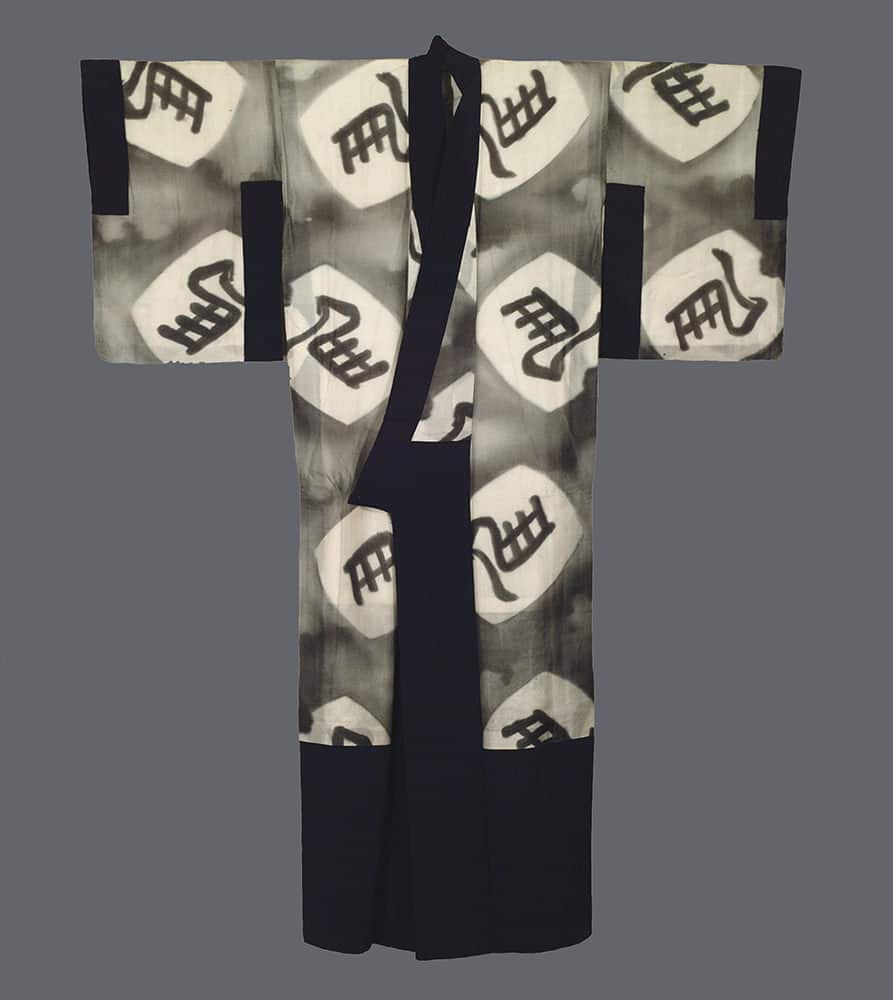 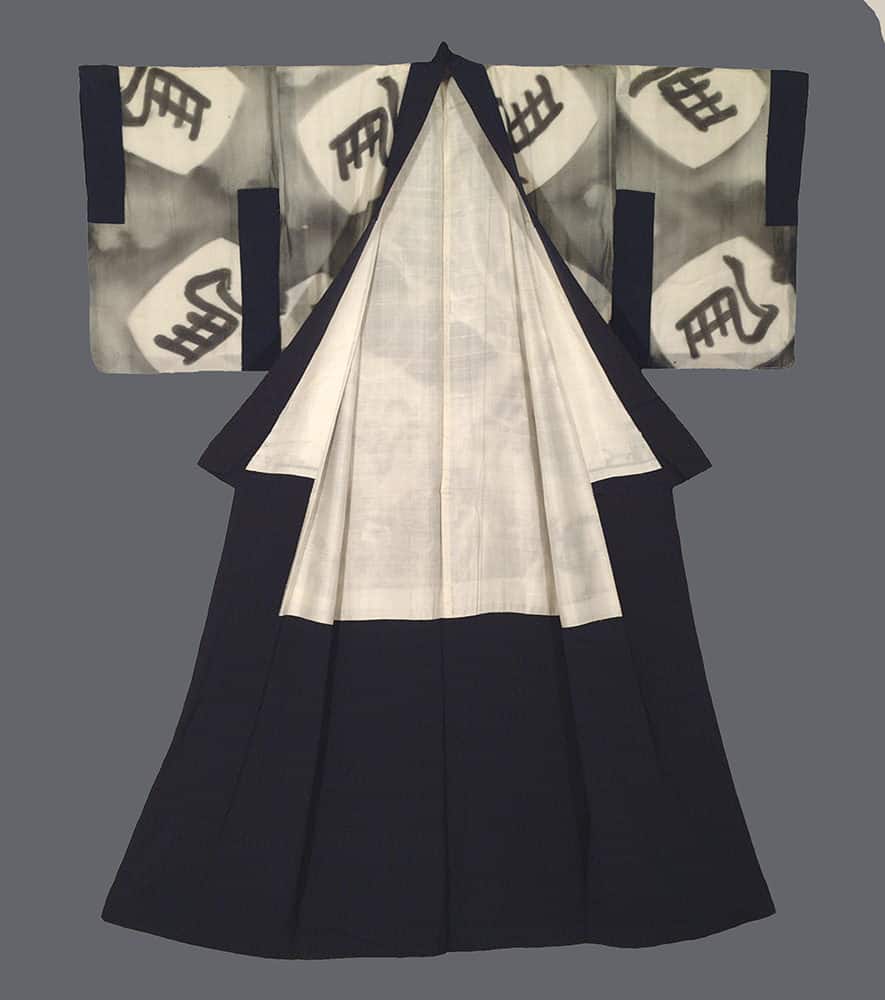 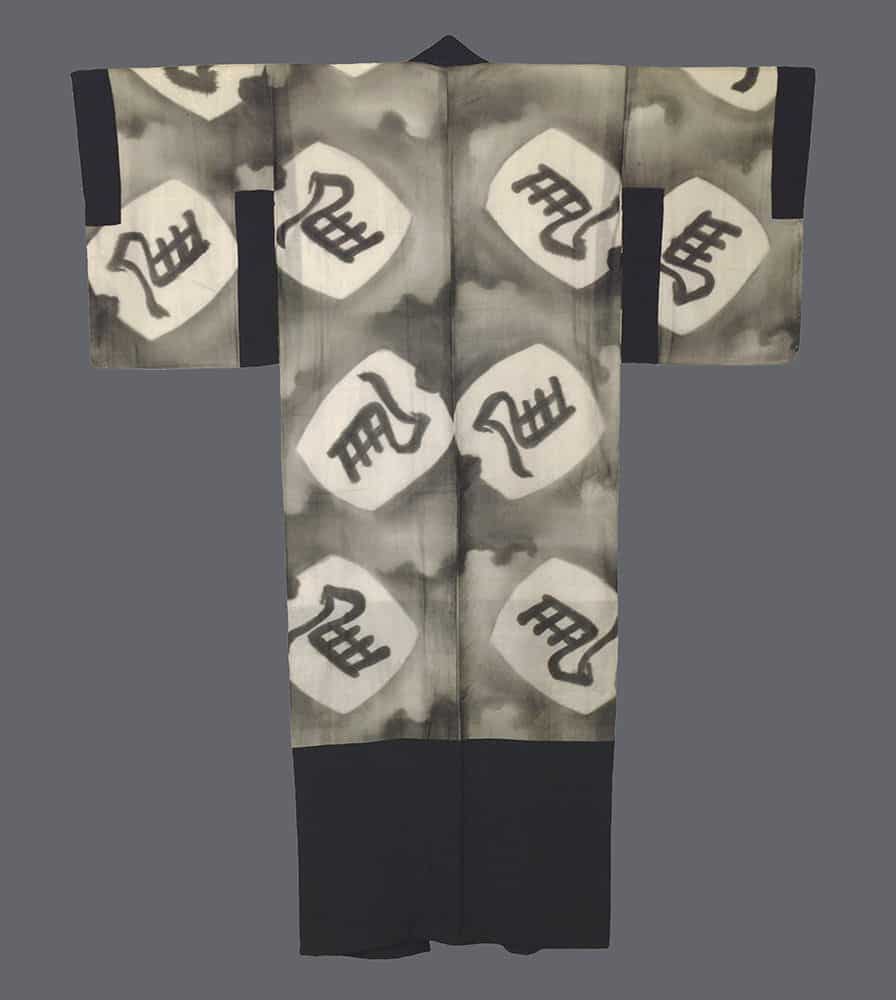 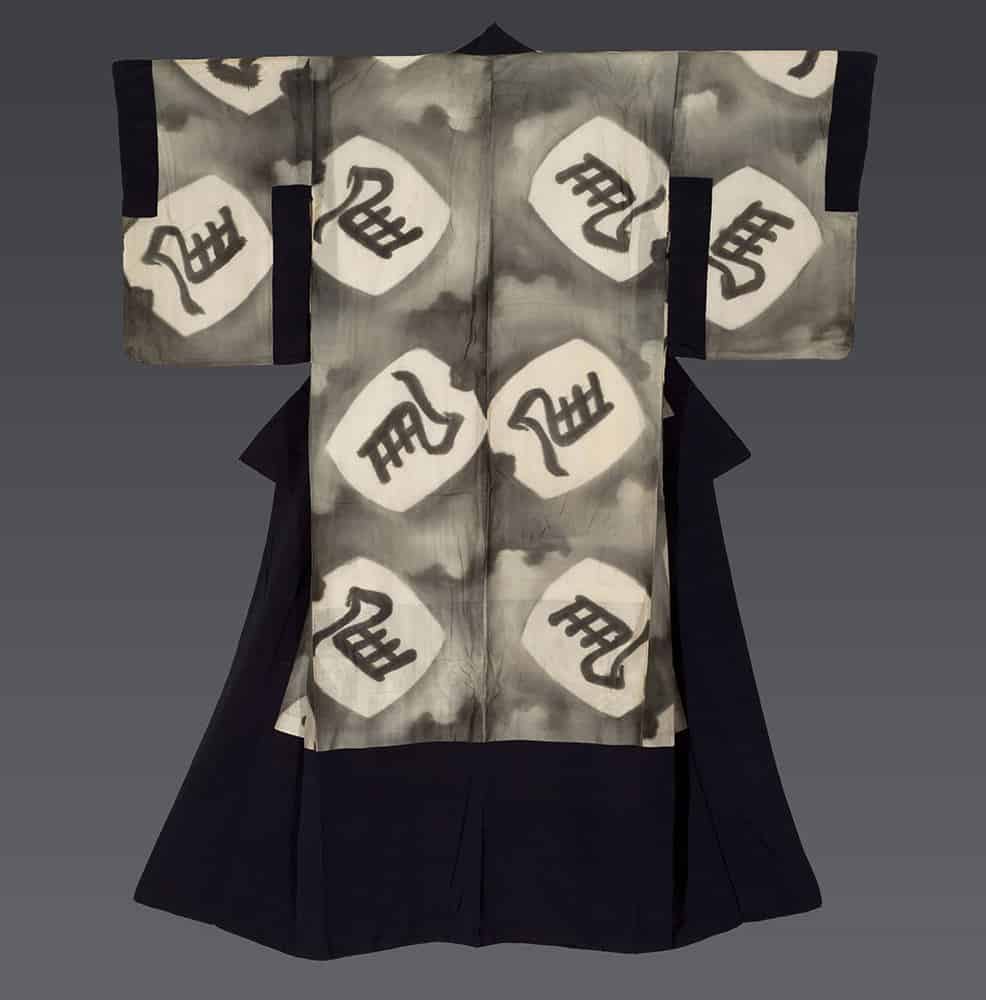 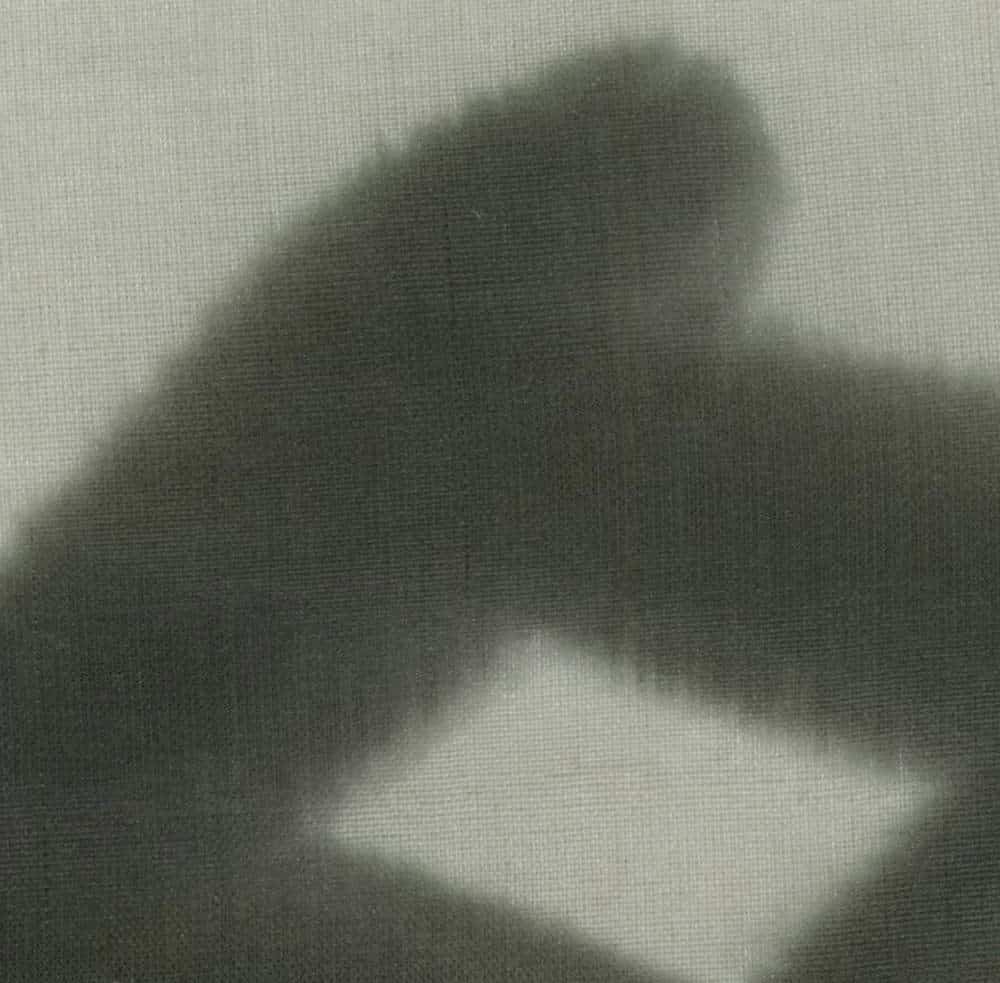 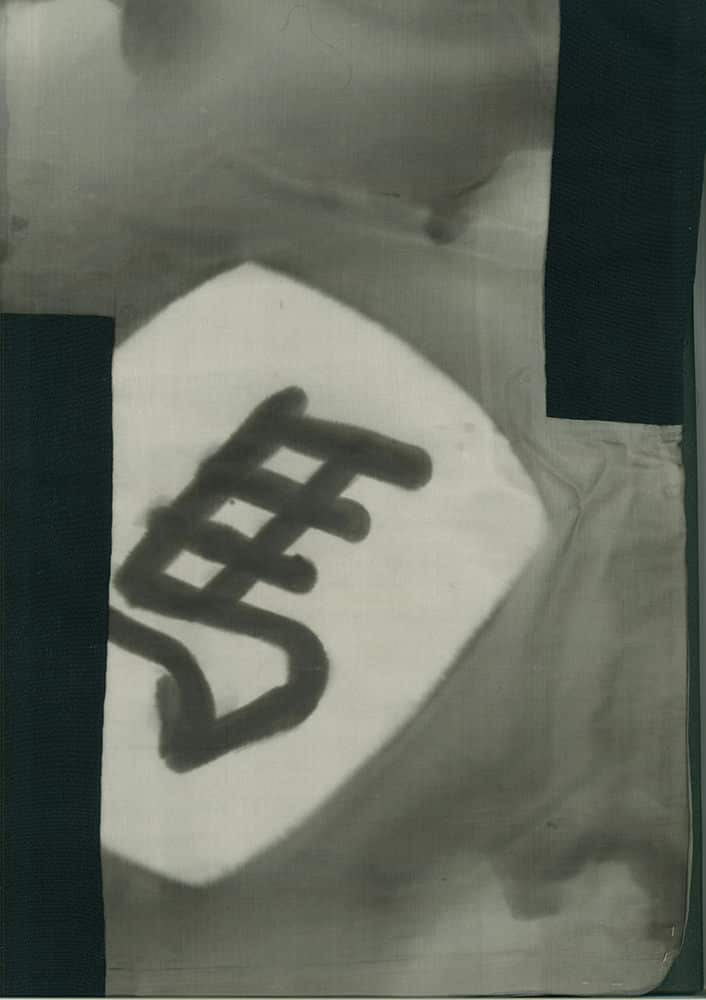 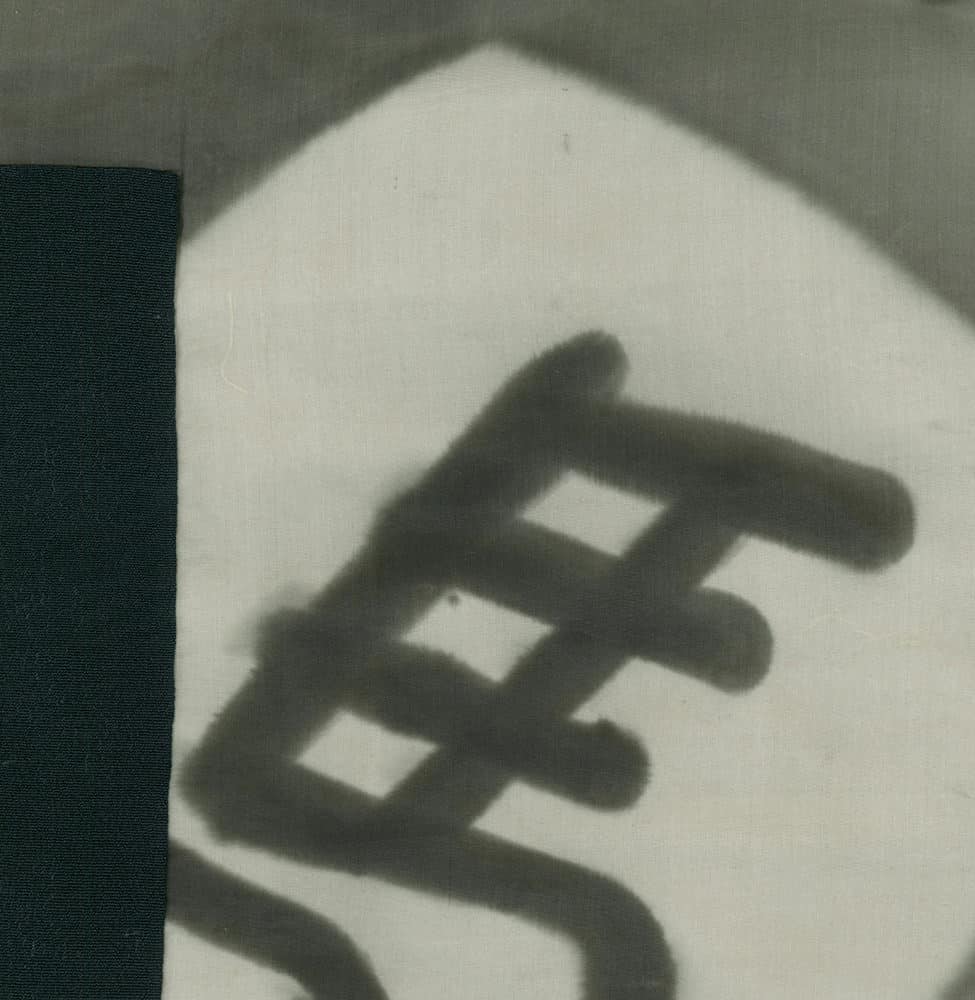 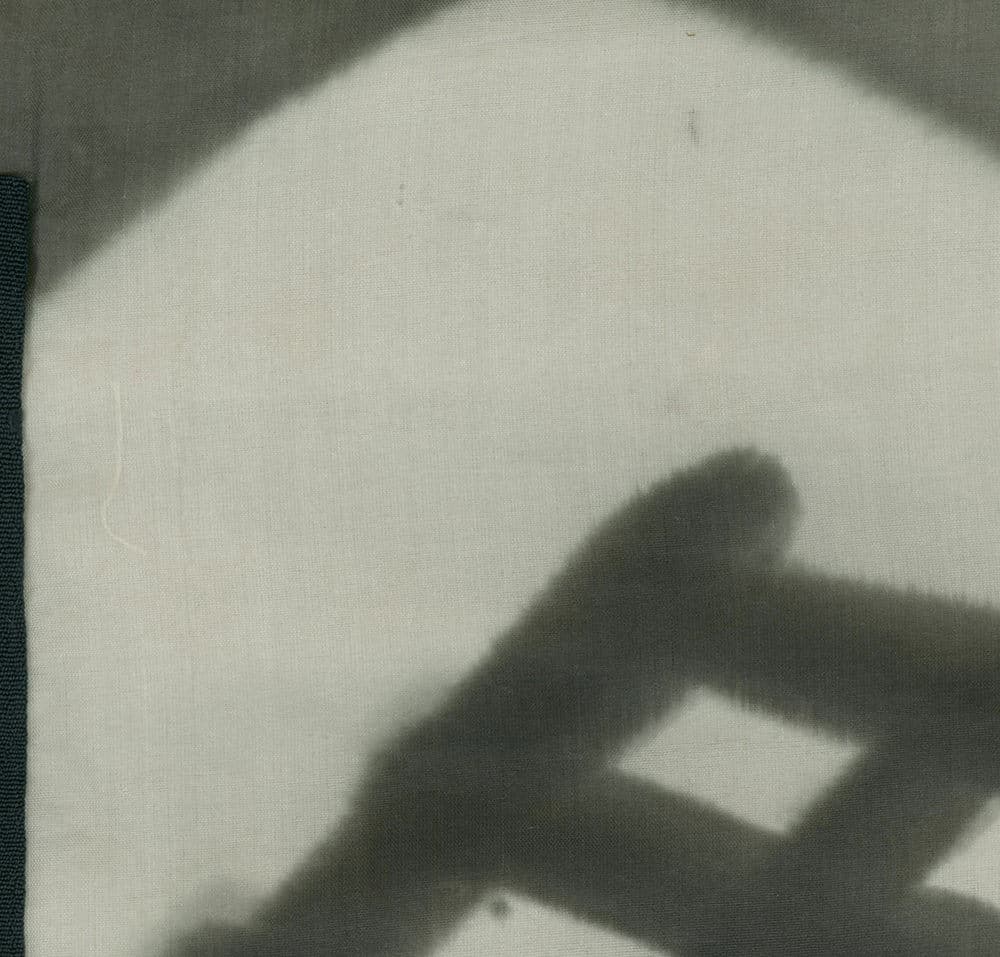 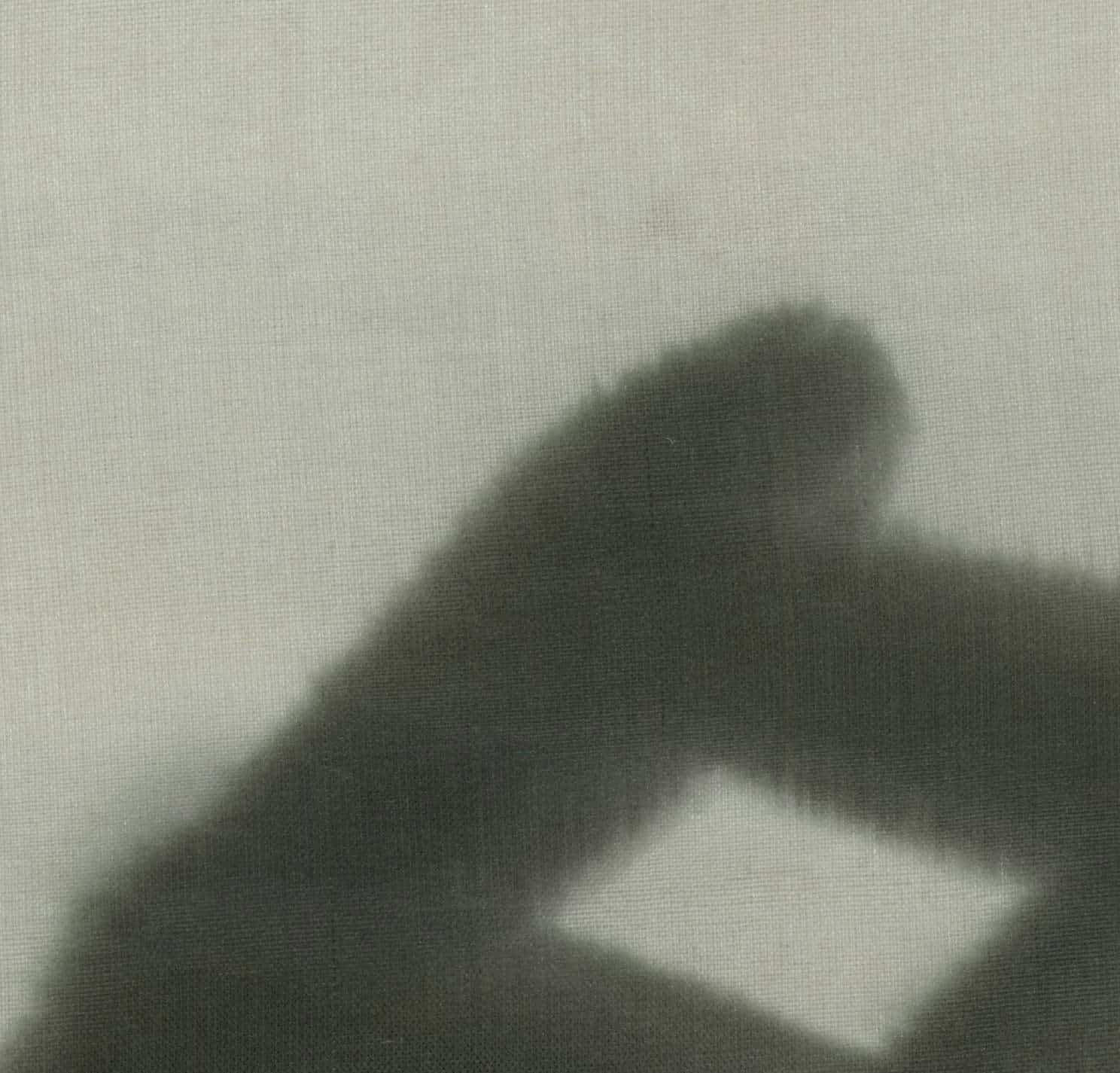 A silk dounuki featuring a large repeated kanji character meaning 'horse' on the bodice. 49" from sleeve end to sleeve-end x 58" height. The horse plays an important role in two of Japans most prominent religions: in Shinto, it is believed that horses not only help control rainfall but also carry messages between the temporal and heavenly realms, while Buddhism regards the horse as a mount for such deities as Nichiten, god of the sun. It is quite possible that this inner kimono of a kimono set was created and worn during a Year of the Horse, as the Japanese were heavily influenced by Chinese astrology.